It's been awhile since I've watched a new LDS themed movie but I had seen some reviews for this on TV and it looked pretty interesting and funny so I thought it would be cool to check it out. 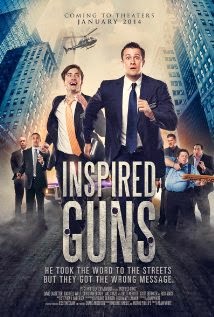 Inspired Guns is filled with action, danger, comedy and intrigue. The story is about a couple of LDS missionaries that get entangled with a case of mistaken identity. One of the Elders has a week left and is tasked to get his companion focused while figuring out who they need to teach from a dream he had been having.

They end up teaching a couple Mafioso brothers and the FBI has their sights set on everyone involved.

This film was written & produced by Adam White who wrote the script in 2003. At the time there was no money to be made but ten years went by and Adam created and sold some Internet businesses he was able to save up the money to turn his script into an actual movie.

Inspired Guns was mostly filmed  in Utah but there are some scenes filmed in NYC. I am not from Utah but if you are you might recognize some scenes that were shot in Midway, Orem and Provo.

Have you been wanting to see this movie or are you intrigued by this little review? You can find out what happens next if you want to enter the giveaway below to enter to win your own copy!

Let me know if you have seen the movie and what you think!

**The movie is rated PG for some violence, language and thematic material. **
Stacie Reviews It 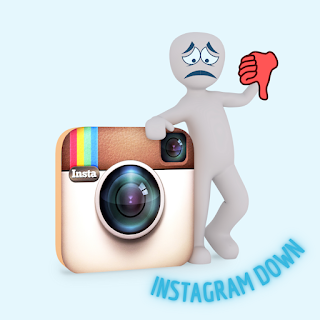